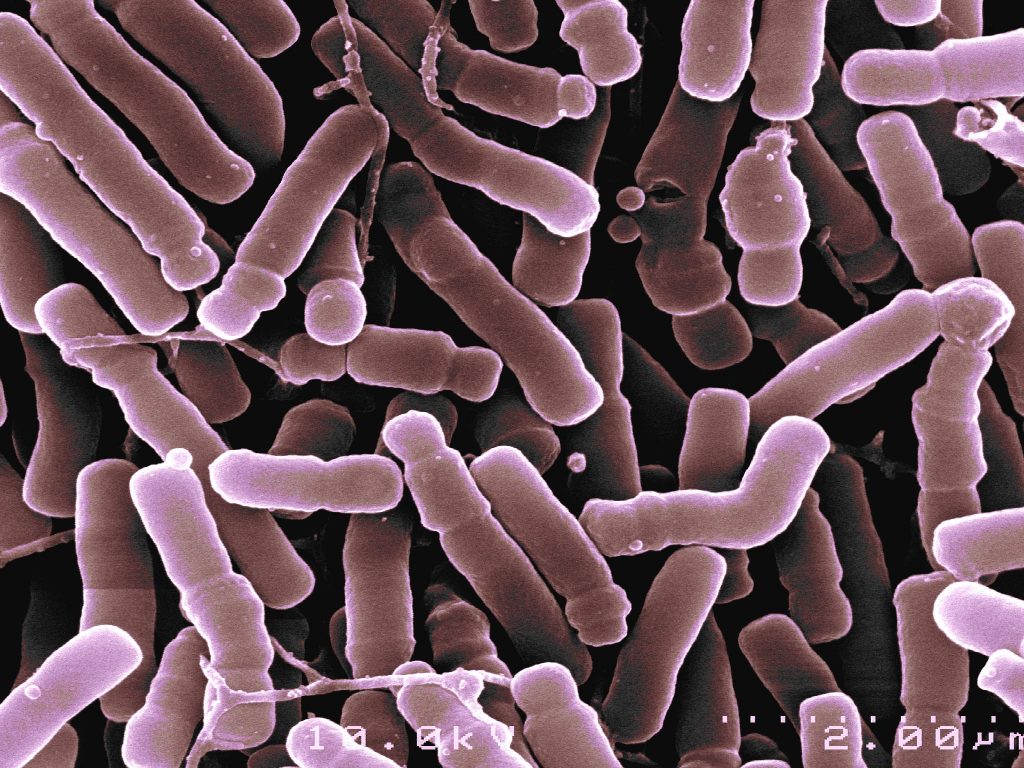 Bifidobacteria are a bacterial genus, highly prevalent in newborns’ microbiota until breastfeeding continues, while after weaning its proportion decreases and it may constitute up to 25% of an adult’s colonic microbioal population. B. longum, a strict anaerobe, is one of the first colonizers of the sterile newborn’s gut; there are indications that it is able to stimulate IL-1 production and to reduce the number of clostridia and coliforms; it is one of the specis that have been recognized QPS by EFSA.

Strain B. longum R-175, originally isolated from dairy products, is produced by Lallemand, and deposited in strain CNCM strain bank with code I-3470; concentration at production of the lyophilized raw material is 50 billion CFU/g. A microincapsulated proprietary version (Probiocap™) is also available, for better resistance to stress, at a concentration of 25 billion CFU/g. The strain has been tested against standard MIC for antibiotics and does not bear known transmissible antibiotic resistances.

R-175 shows a good resistance after passage through stomach and duodenum and is able to reach colon adequately alive; in in-vitro tests a good adhesion to mucus has been shown, that is a pre-requisite for an effective colonization of the gut. Several scientific studied proved for B. longum R-175

In a clinical study (Heskey et al., 2006) co-administration with inulin to 16 volunteers showed a reduction of inflammatory markers and inflammatory state of rectal mucosa, and an improvement of regeneration of colonic tissue.