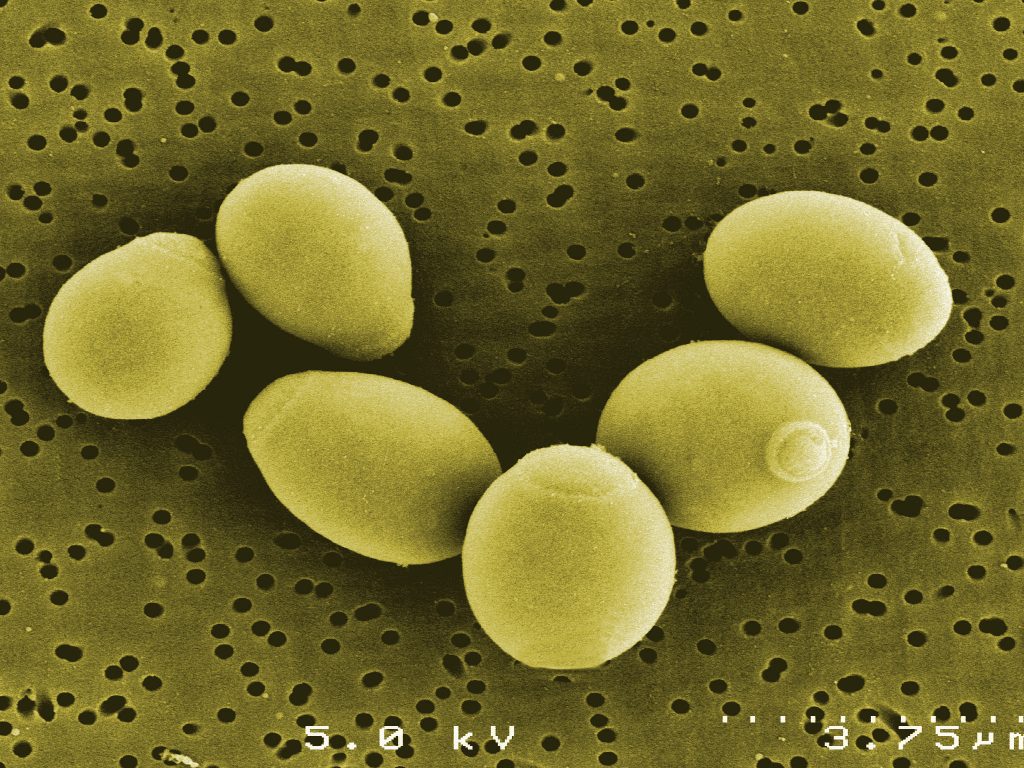 Saccharomyes cerevisiae var. boulardii is a yeast with probiotic function, produced by Lallemand and with strain bank deposit number CNCM I-1079. It is a genotipic variant of well known yeast S. cerevisiae, one of the most important microbic species in human history, used for millennia for fermentation processes on which bread-making and brewing are based.

S. boulardii is effective in controlling and preventing diarrhea associated to Clostridium difficile (CDAD), antibiotic-associated diarrhea (AAD) and reducing severity of travellers’ diarrhea and due to infective agents in general.

This probiotic agent is well resistant to acidic pH and can be thus administered thoughout the day; moreover, due to its eucaryotic nature boulardii is not susceptible to antibiotics. Use of boulardii  allows to reduce duration of hospitalization, risks and complications related to treatment and costs too.

C. difficile diarrhea is often difficult to treat also due to persistant inflammatory state induced by toxins produced by the pathogen; one of the hypothesized mechanisms for the protective action from S. boulardii is a degradation of bacterial toxins, besides an inhibition of bacterial growth.

Further studies have been conducted which indicated a lenitive action by boulardii towards acne and dermatitis.

S. boulardii is available at a concentration of 20 billion CFU/g in two different references: an API version (made under GMP conditions, with an aspect of small needles with particle size max. 500 micron) and ground version, reduced to a fine powder.