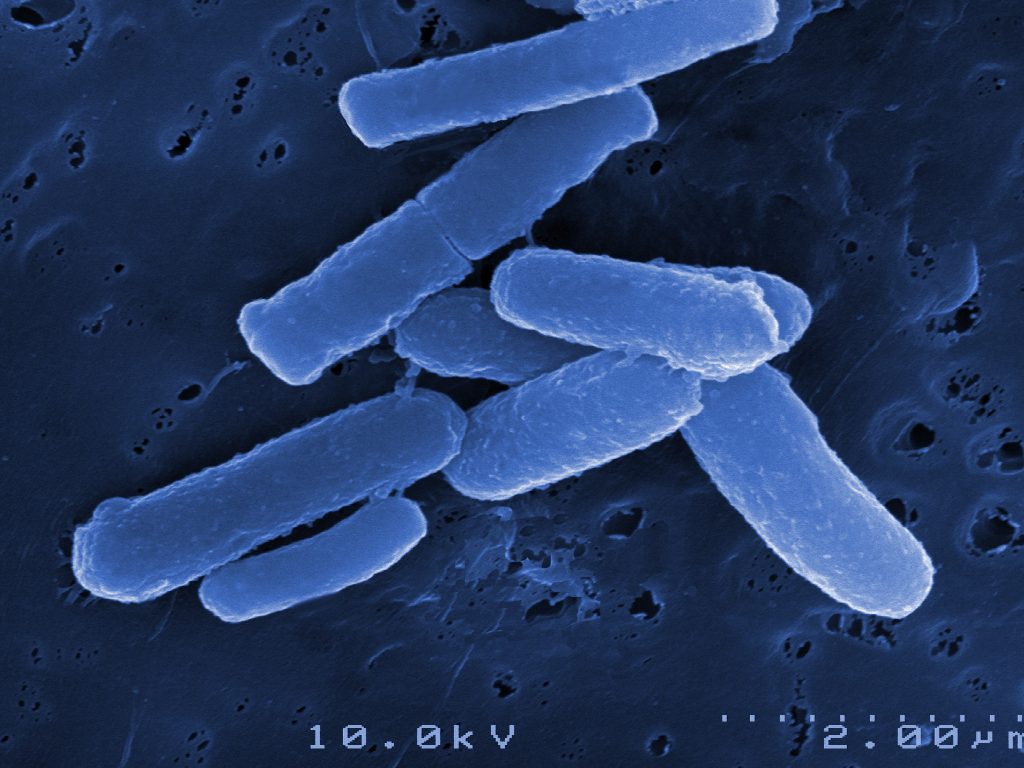 Lactobacillus rhamnosus is one of the natural constituents of intestinal and vaginal microbiota and it represents one of the most investigated species in the area of probiotics; most health benefits coming from probiotics have been discovered through rhamnosus species.

Strain L. rhamnosus R11, deposited in strain bank with code CNCM I-1720, is produced by Lallemand and has been orignally isolated from dairy products. It is a rod-shaped, gram-positive bacteria, homofermentative and facultative anaerobic. Furthermore it is not able to transmit any known antibiotic resistance. This strain has been selected for its proliferative potential and for probiotic function shown in several tests.

This reference is available as standard at a concentration of 150 billion CFU/g and is non-dairy, i.e. not containing allergens from milk and derivatives. Another available version of this probiotic is Probiocap, a variant of the same strain microencapsulated in plant fatty acids which confer increased resistance to acid pH, temperature and compression, at a concentration of 40 billion CFU/g.

Rhamnosus R11 shows a good resistance to  acidic pH (approximately 70% vitality after 2 hours at pH 3 and pH4). In vitro studies also detected a good adhesion on gut epithelial cell lines; this strain has been found capable to stimulate cells to produce mucin and contributes to cells protection by producing exopolysaccharides, thus exerting a barrier effect that excludes pathogens, inhibiting their growth and invasive capability.

The effects of rhamnosus R11 administration have been evaluated in several different health areas in which this probiotic demonstrated to benefit the host, both in adults and children, particularly in cases of: