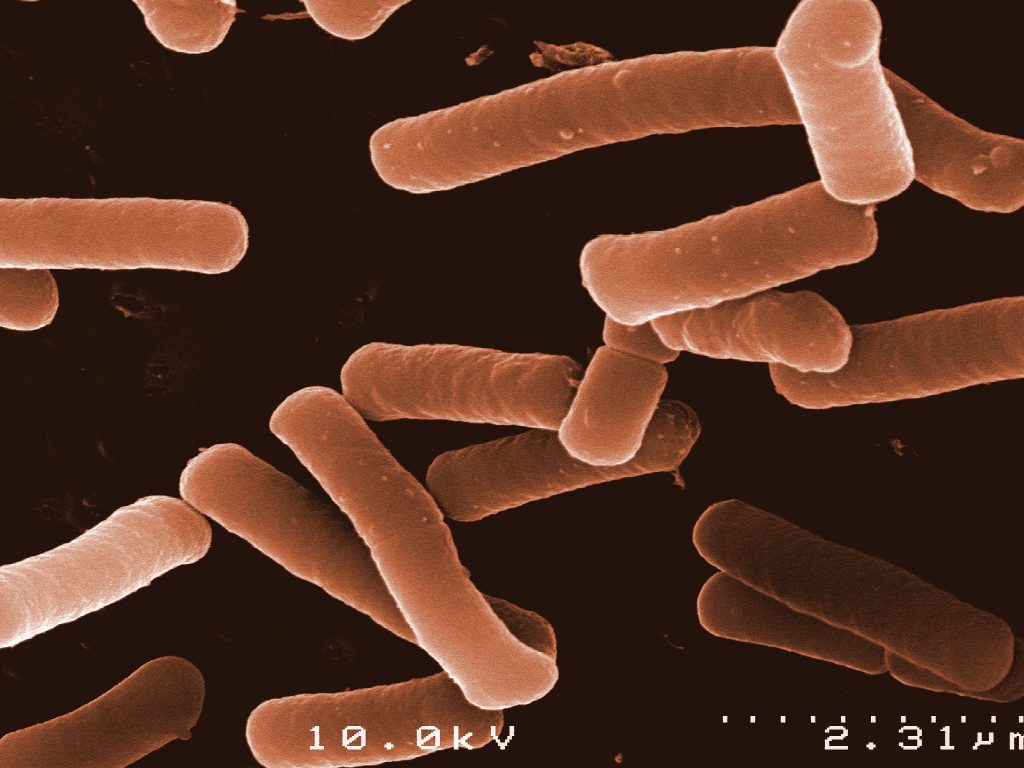 Species Lactobacillus helveticus is a lactic acid bacteria commonly used for fermentative production of milk derivatives. The name of this species, result of a reclassification from previous denomination L. acidophilus, refers to the ancient name of Swiss territory (Helvetia). Beside the technological application, some strains also have a relevance for human health because able to benefit the hosts by favourably interacting with their resident microbiota (probiotic activity).

Lactobacillus acidophilus R-52, produced by Lallemand, is a strain that has been isolated from dairy substrates, selected for its proliferation capacity and for probiotic characteristics and has been deposited at CNCM strain bank of Institut Pasteur with code I-1722. Similarly to other Lactobacilli, R52 is a homofermentative, facultatively anaerobic strain, non-spore-forming, non-motile, rod-shaped. R52 does not carry known transmissible antibiotic resistances.

L. helveticus R52 is available in standard and non-dairy version (with no dairy allergens), as a lyophilized powder at a concentration of 150 billion CFU/g; Probiocap™ version is available, i.e. microencapsulated for better resistance to acidic pH, temperature and coompression.

R52 strain shows a good resistance to acidic pH (approximately 50% vitality after 2 hours at a pH 3 to 4 and it can be detected in feces of voluntary subjects administered with R52 as a food supplement. In vitro studies also confirmed adhesion capability to intestinal cells lines (T84 and Caco-2), support of the barrier function and inhibition of growth of other pathogenic microorganisms.

Also in combination with other Lallemand strains, R52 has been evaluated in several clinical studies in humans, which showed health benefits in hosts either in gastro-intestinal  and in other health areas that are influenced by a correct balance of resident microbiota, like: