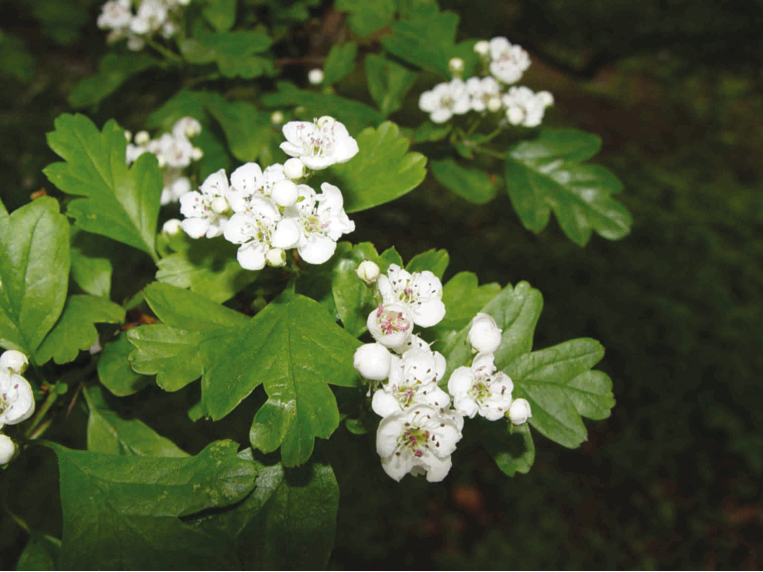 Hawthorn (Crataegus oxyacantha L.) is a plant with a wide diffusion in eastern Europe and in China.

Extracts from leaves and flowers are rich of aglycon and glycosylated form of flavonoids and of oligomeric procyanidins, in particular vitexin and hyperoside, the two characteristic bioactive compounds.

Heart health is the most consolidated and traditional application of hawthorn extracts, particularly in cases of heart failure and also in mild forms of several disturbancies like palpitations, tachychardia and angina. Flowered tops also bear a mood calming effect and improve sleeping.