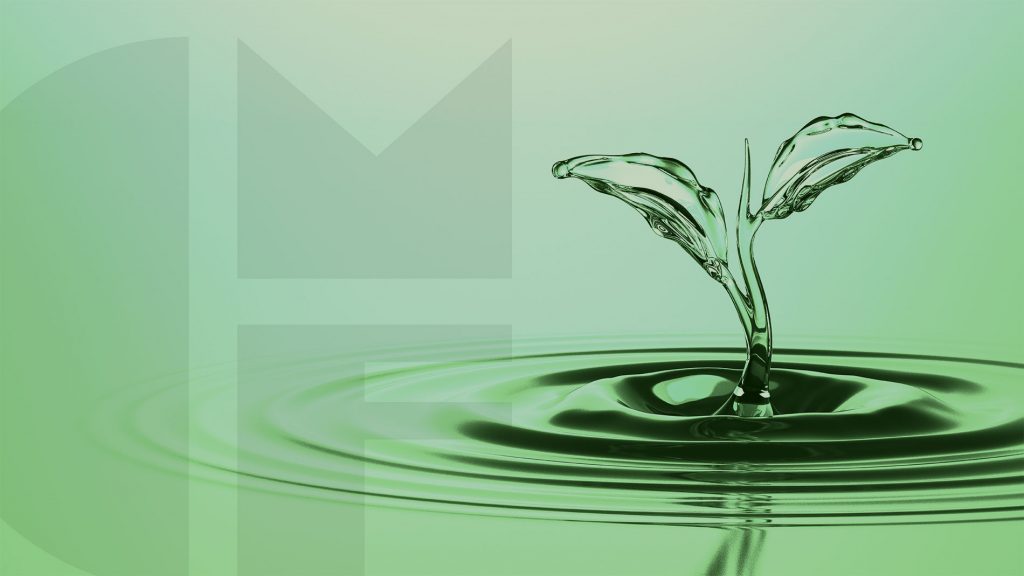 Creatine is a non-proteic aminoacid physiologically produced by the organism (in the kidneys, liver and pancreas) starting from other aminoacids such as arginin, glycin and methionin; otherwise it can be externally supplemented.

Following biosynthesis or after absorption, creatine is transported to muscles (including heart), brain and other tissues. In these districts it acts as an energetic mediator, first being phosphorylated and then phosphorylating ADP to ATP.

Creatine is sometimes considered a rate limiting step in energy production during intensive effort and supplementation is useful to support physical performance and to speed up recovery.