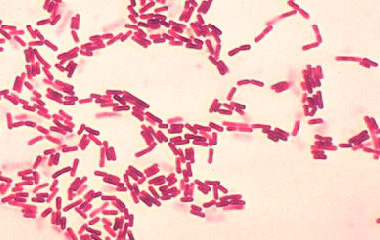 Bacillus coagulans is a spore-forming bacterium that belongs to Bacillus genus, gram-positive and lactic acid producer; it requires a complex mixture of nutrients like fermentable carbohydrates and peptides for growth.

It was originally isolated and described in 1933. Spores are a defense and resistance strategy since, in unfavourable conditions they allow an ability to survive to high temperature, extreme pH, humidity and nutrients starvation. Spores also confer to this probiotic an uncommon resistance to different formulation processes. Once the spore encounters a favourable medium for growth, it germinates and the regular growth fase of the organism begins.

Bacillus coagulans is mentioned in the QPS list of micro-organisms.