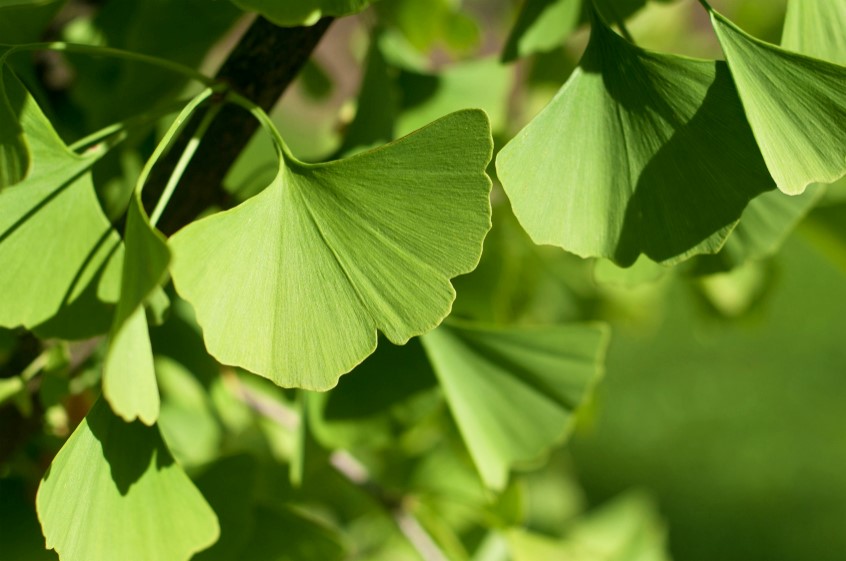 Extracts of Ginkgo biloba L., a plant which is considered fossile because it originated in Asia 250 million years ago, are among the most consolidated and diffused nutraceutical products in Europe.

Ginkgo extracts are rich in antioxidant molecules and are able to inhibit platelets aggregation, which are key features for preventing circulatory troubles.